The most valuable values - Juanpe Bolívar

A talk on Value semantics and functional programming

The most valuable values

Ivan Cukic continues his series of talks about functional programming:

Is std::function really the best we can do? - Lukas Bergdoll

Is a better std::function possible?

Is std::function really the best we can do?

Monads are scary, and monads are evil. But they are still useful.

In the recent years, the abuse of multi-threading has become apparent and more and more systems started being developed in the reactive, or event-processing style. It allows lowering the number of threads to match the system cores instead of items that are being processed by using non-blocking asynchronous APIs. 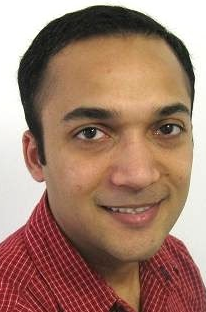 It's common knowledge that Functional Programming is spreading like a wildfire in mainstream languages. Latest promoted languages: Java 8 and C++, both of which now support lambdas. So, let the lambdas begin! and may the fun be ever on your side. The same text is available in slides form on Slideshare. This blog post and the talk/slides are inspired by JSON inventor Douglas Crockford. 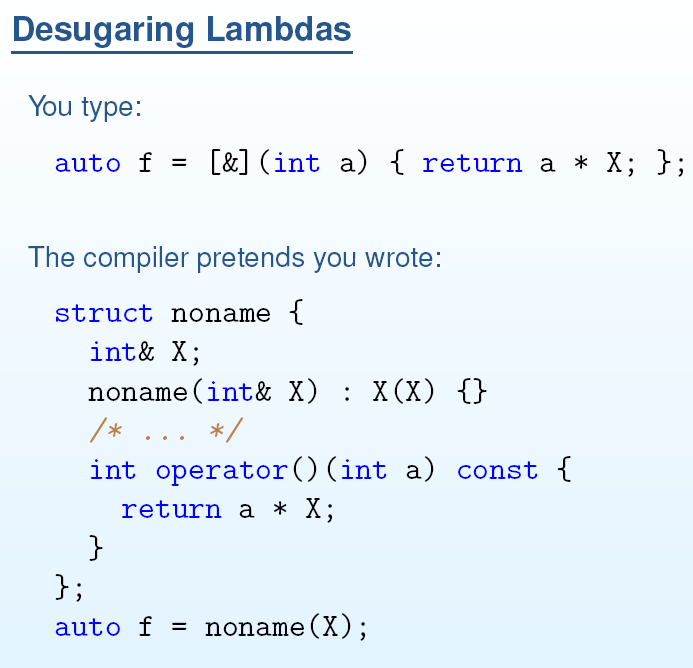 A fun(ctional) talk from QCon:

Although C++ originated with the primary aim of adding Object Oriented features to C, it has evolved from the OO paradigm into a multi-paradigm language with strong support for various functional programming idioms.   C++11 adds several language features, most notably lambda expressions, that are overtly functional. But even prior to C++11, key parts of the standard library sported a design that has fundamentally more in common with functional programming than with OO.   This talk gives an overview of the past, current and near future "good parts" of C++'s functional side, through the colored lens of the speaker's biases.

A nice series on functional programming in C++

Type classes are a feature of Haskell which is very similar to the upcoming Concepts. Both define interfaces to a data type, which can be defined separately from the data, in contrast to member functions...