Why do you need the MISRA Compliance report and how to generate one in PVS-Studio?

If you are strongly interested in MISRA and would like to understand whether your project meets one of the MISRA association's standards, there is a solution. It's name is MISRA Compliance.

Why do you need the MISRA Compliance report and how to generate one in PVS-Studio?

To make this simpler, let's take rule 1.1 that has the standard value of the category equal to Required. If you look at the table, you can see that acceptable compliance values for Required are Compliance or Deviations (I'll talk more about the meaning of these statuses later). This means that if your project complies with rule 1.1, or if it complies with this rule with some deviations - everything is fine and you can go to the next rule. If you get at least one hit in Violations or Disapplied, then the project does not comply with MISRA C 2012. If all rules have acceptable values only, congratulations! Your project complies with the MISRA C 2012 standard. If you have a hit in the red zone (the table above), you do not comply with the standard. 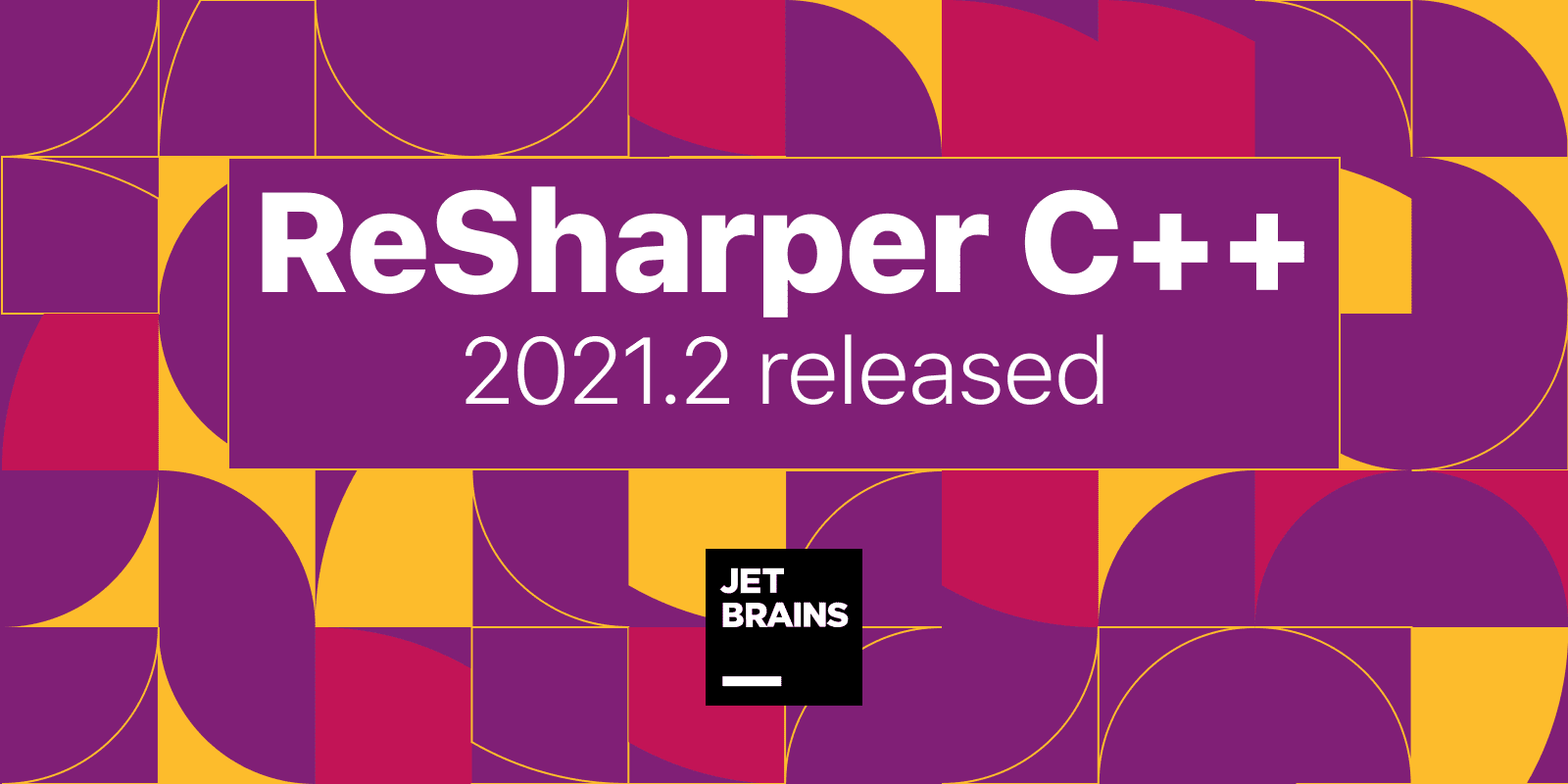 The PVS-Studio team is increasing the number of diagnostics with each new release. Besides, we are improving the analyzer's infrastructure. This time we added the plugin for JetBrains CLion. Moreover, we introduced intermodular analysis of C++ projects and speeded up the C# analyzer core.

PVS-Studio 7.14: intermodular analysis in C++ and plugin for JetBrains CLion

As the list below shows, most of the diagnostics that we currently implement are based on the MISRA C standard. We focused on the MISRA C support, and now PVS-Studio covers 60% of the standard. Soon, we plan to cover at least 80%. We also want to introduce the support of coding standards from the MISRA C Compliance.

Are you going to update?

The STE||AR Group has released V1.7.1 of HPX -- A C++ Standard library for parallelism and concurrency.

The newest version of HPX (V1.7.1) is now available for download! This release fixes minor problems found after the version 1.7.0. It fixes a bug in the internals of actions, adds a version check to the new Asio dependency, and slightly improves the performance of spinlocks among other minor changes. Importantly, the experimental hpx::execution::simdpar execution policy introduced in 1.7.0 was renamed to hpx::execution::par_simd for consistency with the standard parallel execution policies. While this is a breaking change in a patch release, we felt it was important to make this adaptation as soon as possible. The full list of improvements, fixes, and breaking changes can be found in the release notes.

HPX is a general purpose parallel C++ runtime system for applications of any scale. It implements all of the related facilities as defined by the C++ Standard. As of this writing, HPX provides one of the only widely available open-source implementation of the new C++17 parallel algorithms. Additionally, HPX implements functionalities proposed as part of the ongoing C++ standardization process, such as large parts of the features related parallelism and concurrency as specified by the upcoming C++20 Standard, the C++ Concurrency TS, Parallelism TS V2, data-parallel algorithms, executors, senders/receivers and many more. It also extends the existing C++ Standard APIs to the distributed case (e.g. compute clusters) and for heterogeneous systems (e.g. GPUs).

HPX seamlessly enables a new Asynchronous C++ Standard Programming Model that tends to improve the parallel efficiency of our applications and helps reducing complexities usually associated with parallelism and concurrency.

The PVS-Studio analyzer already has plugins for such IDEs from JetBrains as Rider, IntelliJ IDEA and Android Studio. Somehow we missed another IDE - CLion. The time has come to make amends!

Here's an answer to the question that we are discussing - PVS-Studio and CLion collaboration will let us detect more errors at the writing code stage. CLion highlights the errors on the fly, but at the same time is limited in the analysis capabilities. PVS-Studio doesn't highlight errors immediately, but it can perform deeper analysis. Note that PVS-Studio has an incremental analysis – the mode that checks only the changed files.

Recently PVS-Studio has implemented a major feature—we supported intermodular analysis of C++ projects. This article covers our and other tools' implementations. You'll also find out how to try this feature and what we managed to detect using it.

We can't apply the approach above to the PVS-Studio tool. Our analyzer's main difference from compilers is that it doesn't form intermediate representation that is abstracted from the language context. Therefore, to read a symbol from another module, the tool has to translate it again and represent a program as in-memory data structures (parse tree, control flow graph, etc). Data flow analysis may also require parsing the entire dependency graph by symbols in different modules. Such a task may take a long time. So, we collect information about symbols (in particular in data flow analysis) using semantic analysis. We need to somehow save this data separately beforehand. Such information is a set of facts for a particular symbol. We developed the below approach based on this idea.

I've been using this scenario until one day I spent 3 days debugging a very unpleasant bug. The bug kept savagely appearing from time to time. It turned out to be a banal null pointer dereference. I quickly realized that PVS-Studio detects this bug. That was the final nail in the coffin of my patience! – and started integrating PVS-Studio into Keil.

Keil provides a weird feature – creating a project batch file. I still don't know the purpose of this feature. This batch file contains all the necessary information for PVS-Studio, and it's enabled with a single check mark! Unfortunately, this check mark also breaks the incremental build. That is, any compilation becomes a complete recompilation. It affects the build time, so, unfortunately, it's not an option for us.

Are you going to use it?

The July 2021 update of the C++ extension for Visual Studio Code is here, bringing you brand new features— such as a Disassembly View while debugging, inline macro expansions, and debug support for Windows ARM64 architecture—along with a bunch of enhancements and bug fixes. To find out more about all the enhancements, check out our release notes on GitHub...

Time to get familiar!

Using C++ Modules in MSVC from the Command Line Part 1

In this three-part series we will explore how to build modules and header units from the command line as well as how to use/reference them.

The goal of this post is to serve as a brief tour of compiling and using primary module interfaces from the command line and the options we use...