Tony Hoare called null pointers a “billion-dollar mistake”, but nearly every language in wide use today has them. There have been many efforts to reduce the risk of nulls creeping in where they shouldn't be, but most involve attributes or annotations rather than being part of the type system itself. Can we do better? C++'s customizable value types make it possible to solve this sort of problem.

In this talk, I’ll present a non-nullable pointer wrapper, `nn`, that’s found wide use in Dropbox’s C++ code. This helper lets us use the type system to track pointers that can't be null, and express and enforce contracts at compile time. I’ll go into some depth on the template trickery needed to make things “just work”, the toolchain bugs we found along the way, and how this tool has helped us improve our code.

C++17 has not only added many new interesting things, it has removed and deprecated a few outdated features as well.

Following here is an advanced article about the behavior of C++ concerning copy and move operations. A more simple version is provided for a quicker and easier understanding of the best practices. The sum up is, don't declare as deleted a move constructor!

Unlike copy operations, which are provided by the compiler if not user declared, move operations can and often are suppressed such that a class might not have one. Furthermore, it is possible for a class to have a —user declared— move operation which is both defined as deleted, and at the same time ignored by overload resolution, as if it didn't exist... 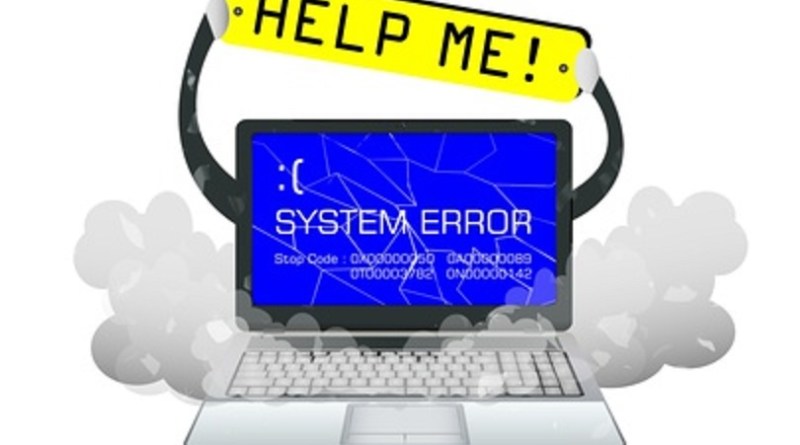 This article changed my vision about exceptions:

Top 15 C++ Exception handling mistakes and how to avoid them

Do you use exception handling in your C++ code?

Perhaps you’ve been conditioned to believe that exception handling is bad practice in C++. Or maybe you think that it’s prohibitively expensive in terms of performance. Or maybe it’s just not the way your legacy code is laid out and you’re stuck in the rut.

Whatever your reason is, it’s probably worth noting that using C++ Exceptions instead of error codes has a lot of advantages. So unless you’re coding some real-time or embedded systems, C++ exceptions can make your code more robust, maintainable and performant in the normal code path (yes performant, you read that right !).

In this article we’re going to look at 15 mistakes that a lot of developers make when just stating off with C++ exceptions or considering using C++ exceptions...

Templator: Demo of a nice tool for Visualizing Template Instantiations

Many C++ beginners shy away from employing templates in their code, because of the myth of templates being hard. Even seasoned C++ developers can have problems manually interpreting template code correctly as Olve Maudal's C++ pub quiz demonstrates. Overloads and template specializations make it hard for programmers and also IDEs to show a developer what happens without compiling a program and even with a compile one might not get, what actually happens unless an unintelligible error message from your compiler appears.

My students tried to alleviate that problem by visualizing template instantiation and overload selection in a C++ IDE and allow to navigate through template code in instantiation context that a compiler would only create internally and that is otherwise not available for humans. While still in its nascent state I hope to show what is possible and if things go as planned at the time of the submission you should be able to solve the template pub quiz questions without running the programs.

CppChat 08-27 with Ben and Jonathan

High-performance code and new standards of C++ with code examples.

Writing high performance code is always a difficult task. Pure algorithms are not always a good fit for the real world architectures.

Often, we’re limited to just two options: either beautiful and slow or fast and ugly.

In this article I’ll show when C++11 and C++14 can help to write fast, compact and well-structured code.

We need people to help assemble registration packets and badges, register attendees, assist speakers with Audio/Video, and in general be on hand to make things run smoothly. In exchange, we’ll see to it that you’ll spend at least half of your time in sessions.

The C++ language and libraries propose different ways to implement codes. For example, using explicit loops or STL algorithms to traverse containers and process data. C++11&14 bring also new features to the C++ language aimed at simplifying the writing of codes. But what is the gain we can expect in term of development effort when using these different possibilities and features ? or, as a developer may ask himself: Is it viable for me to spend some time learning new C++ libraries or standards to provide less effort/spend less time on my future codes ?

Before answering these questions, we must give a definition of the development effort, and define a way to measure it. Thus, we first propose to describe existing software metrics, from the simple Single Line Of Code (SLOC) to the more complex Halstead metrics, then to implement them in an automatic tool based on Clang tools, and finally to apply them on several codes to compare their respective development efforts.

First results show that using modern C++ features like auto, decltype and lambdas help to dramatically reduce the development effort. These results may help to convince developers to use new C++ features, or to port their codes from old standards to new ones, or even switch from other languages to C++ !

An interesting piece of code!

Very simple approach to convert any struct (up to N members) to a tuple using C++17 structured bindings and the idea from Boost.DI (http://boost-experimental.github.io/di/cppnow-2016/#/7/11) used to detect type constructor traits.