Although the project's preparation took a while, we were satisfied that the analyzer's performance grew by over 10%. We will use Clang to build future releases of PVS-Studio for Windows.

by Alexey Govorov and Sergey Larin

From the earliest days, we used MSVC to compile the PVS-Studio C++ analyzer for Windows - then, in 2006, known as Viva64, version 1.00. With new releases, the analyzer's C++ core learned to work on Linux and macOS, and we modified the project's structure to support CMake. However, we kept using the MSVC compiler to build the analyzer's version for Windows. Then, in 2019, on April 29th, Visual Studio developers announced they had included the LLVM utilities and Clang compiler in the IDE.

It's no secret that compilers employ their own built-in static code analyzers, and those are developing as well. That's why we write articles every now and then to show that our static analyzer, PVS-Studio, can find bugs even inside compilers and that we are worth our salt.

The programmer is using a modulo operation to get a random value of either 0 or 1. But the value 1 seems to confuse developers and make them write the classic anti-pattern in which the modulo operation is performed on 1 instead of 2. The X % 1 operation is meaningless as it always evaluates to 0.

During the weekend I wanted to take a closer look at beast, a http library proposed for boost. I planned to write an http client class, as thats something I'll need in some project later anyways. I've been looking at beast on and off for a few month now, and started by reviewing the documentation and examples to get a feel for the library it self.

Implementing a web game in C++14

Let's take a look at the suspicious fragments in the LLVM code which PVS-Studio detected.

LLVM developers, of course, will be able to understand if there is a bug here or not. I have to play detective. Looking at the code, I was thinking in the following direction: The function should read the opening bracket '<', then it reads the identifiers and commas in the loop. If there is no comma, we expected a closing bracket. If something goes wrong, then the function returns an error code. I reckon there was supposed to be the following algorithm of the function work (pseudocode). 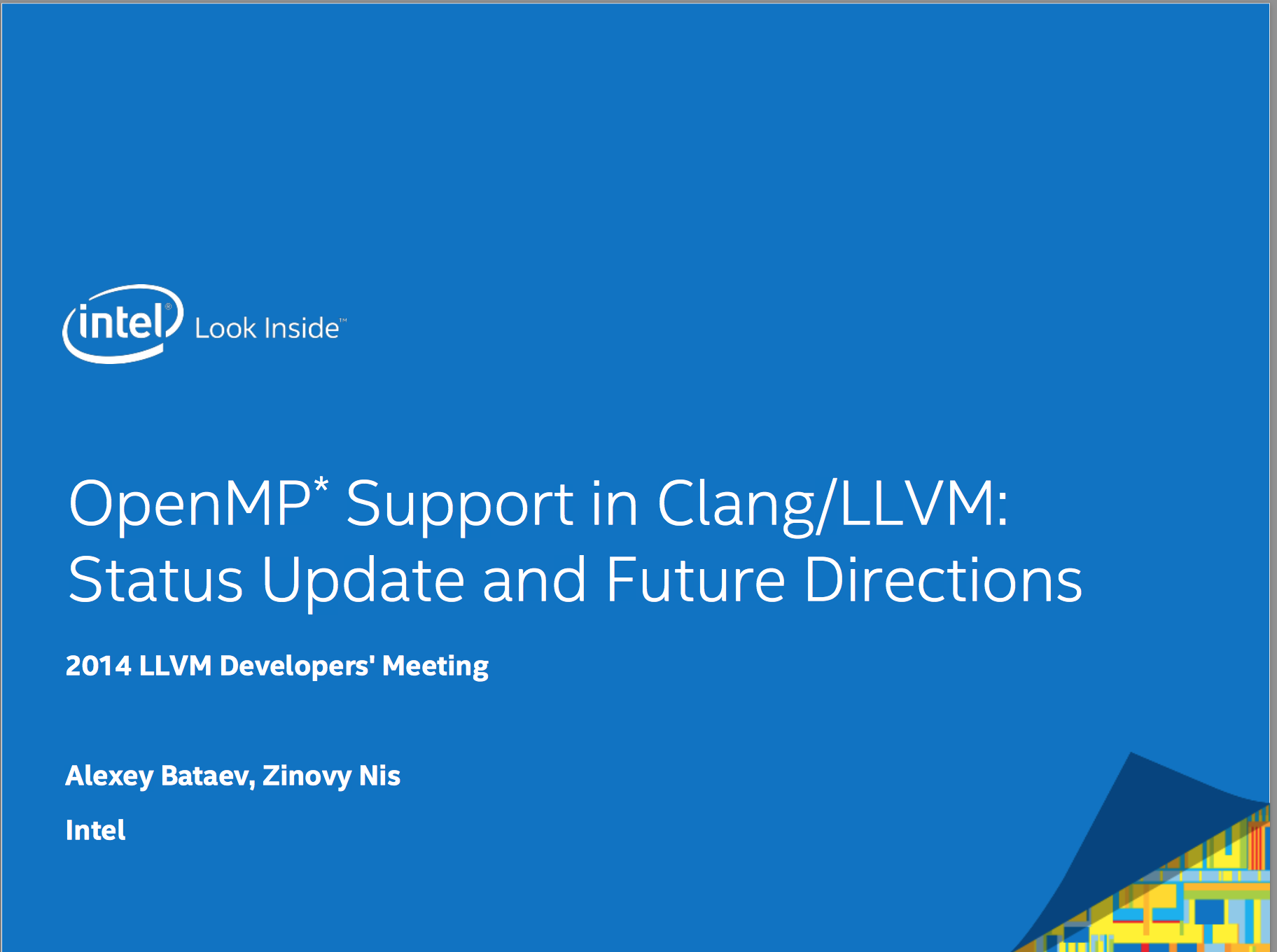