Web frameworks are a rare thing in C++ world so it's interesting to see a new one:

by Matthieu Garrigues on GitHub

Silicon is a high performance, middleware oriented C++14 http web framework. It brings to C++ the high expressive power of other web frameworks based on dynamic languages. 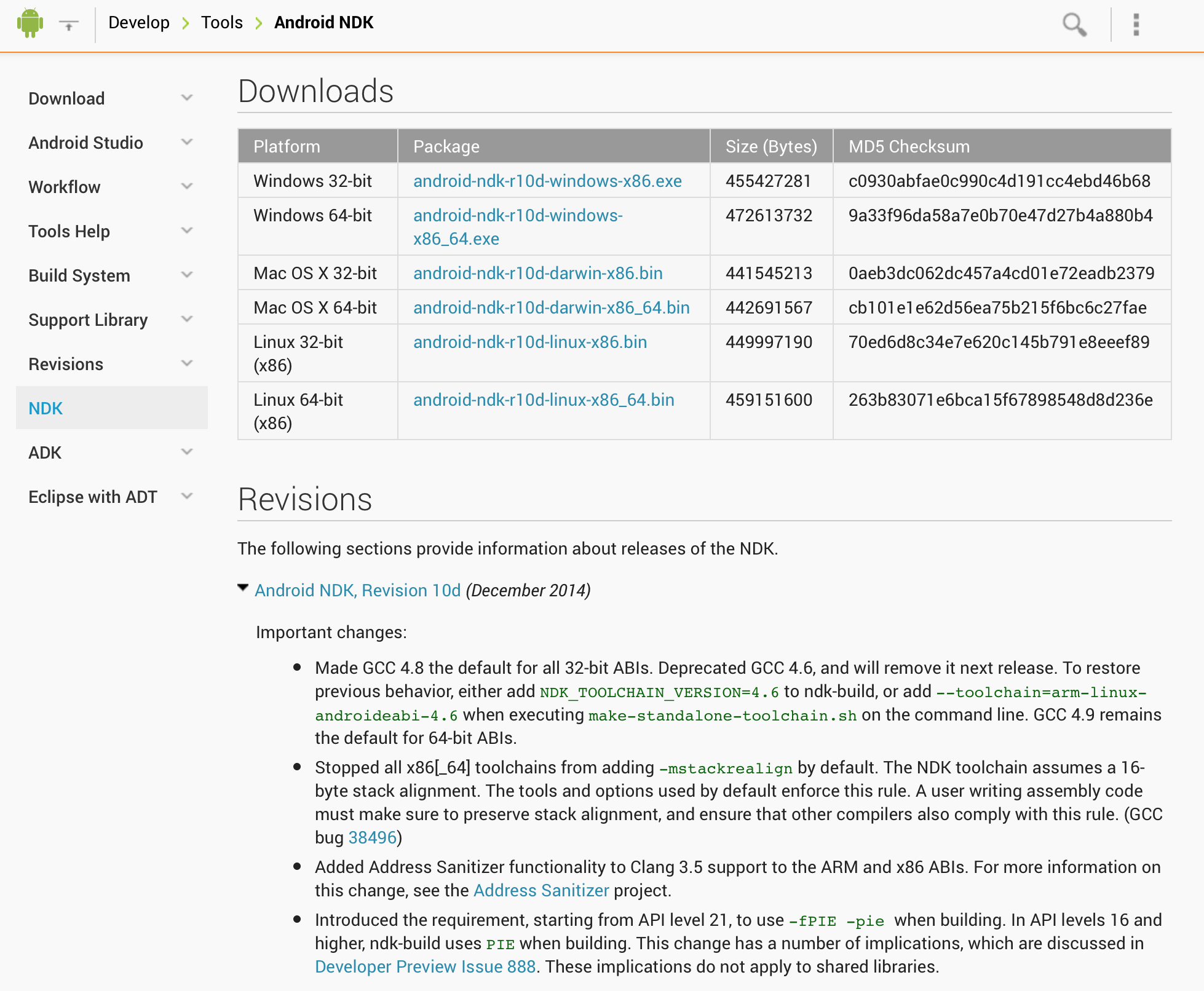 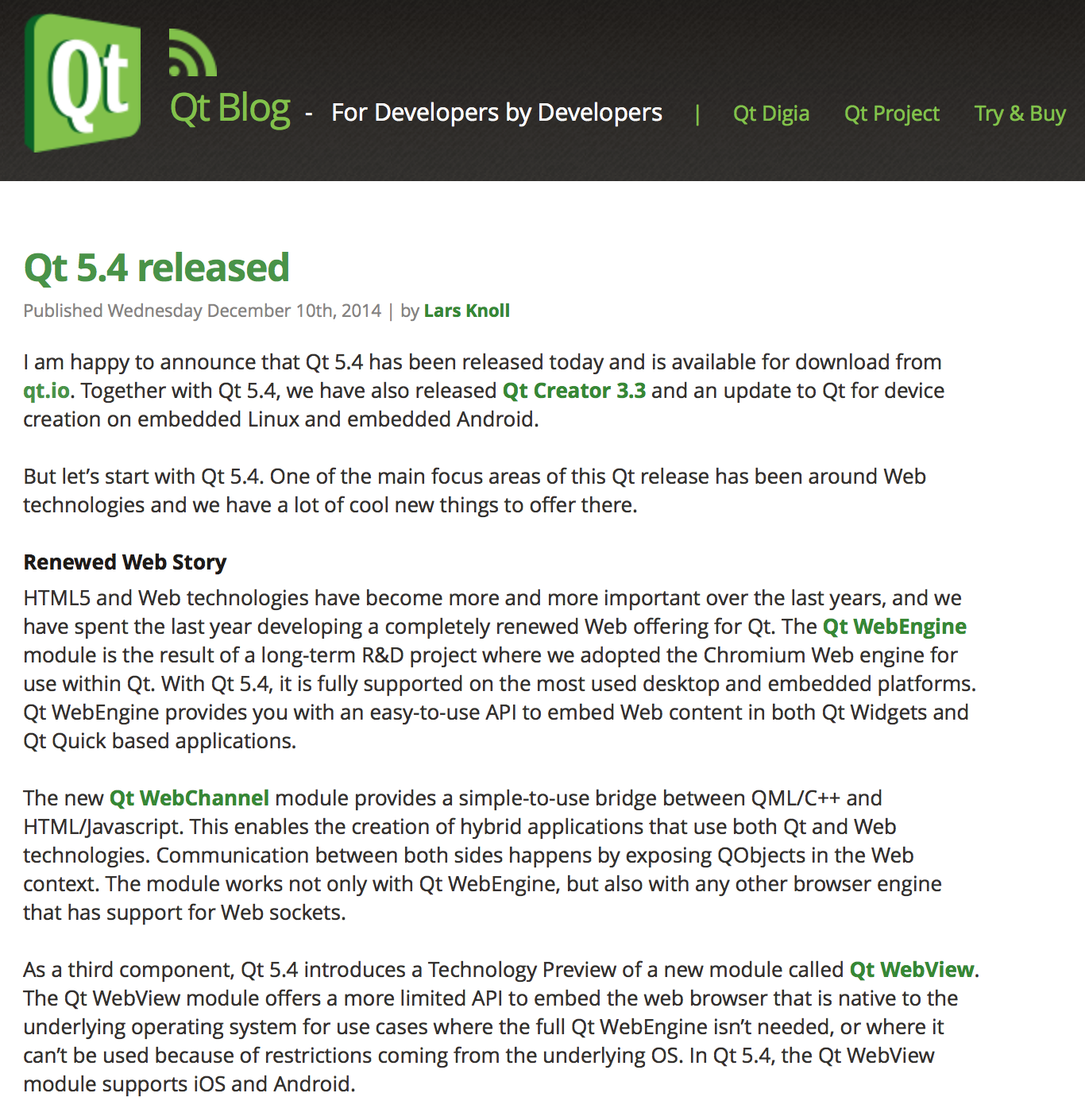 A new major version of the Qt has been released.

From the news article:

I am happy to announce that Qt 5.4 has been released today and is available for download from qt.io. Together with Qt 5.4, we have also released Qt Creator 3.3 and an update to Qt for device creation on embedded Linux and embedded Android.

But let’s start with Qt 5.4. One of the main focus areas of this Qt release has been around Web technologies and we have a lot of cool new things to offer there...