Episode 180 of CppCast the first podcast for C++ developers by C++ developers. In this episode Rob and Jason are joined by Pablo Santos from Códice Software the company that develops a merge tool that parses and merges even refactored C++ code:

Prior to entering start-up mode to launch Plastic SCM back in 2005, Pablo worked as R&D engineer in fleet control software development (GMV, Spain) and later digital television software stack (Sony, Belgium). Then he moved to a project management position (GCC, Spain) leading the evolution of an ERP software package for industrial companies. During these years he became an expert in version control and software configuration management working as a consultant and participating in several events as a speaker. Pablo founded Codice Softwa 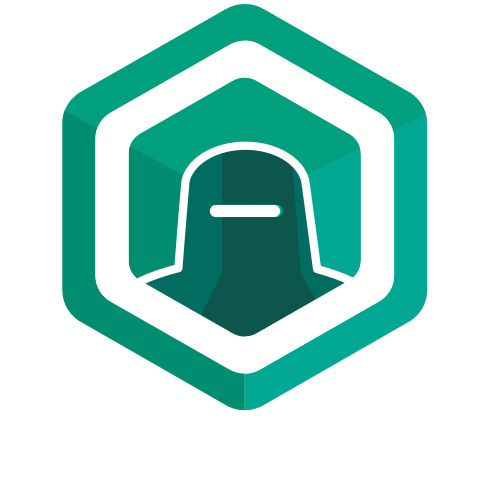 re in 2005 and since then is focused on his role as chief engineer designing and developing Plastic SCM and SemanticMerge among other SCM products.