The training is for intermediate and advanced C++ developers. Advantage if you have some experience with the Boost libraries (prior knowledge of Boost helpful, but not required).

Don’t miss out on the opportunity to attend this 2-day course, to be held in Stockholm on the 13th-14th March, 2018. Please notice there are a limited number of seats.

Jupyter Notebook is the #1 canvas for data science, and it now leverages CERN's Cling interpreter to support C++:

Interactive Workflows for C++ with Jupyter

A few highlights from the article:

... visual output can also be displayed using the rich display mechanism of the Jupyter protocol

... the combination of xtensor with the C++ notebook provides an experience very similar to that of NumPy in a Python notebook

... If you are interested in trying the various notebooks presented in this post, there is no need to install anything. You can just use binder

... In September 2017, the 350 first-year students at Paris-Sud University who took the “Info 111: Introduction to Computer Science” class wrote their first lines of C++ in a Jupyter notebook

In the previous post on Coroutine Theory I described the high-level differences between functions and coroutines but without going into any detail on syntax and semantics of coroutines as described by the C++ Coroutines TS (N4680).

The key new facility that the Coroutines TS adds to the C++ language is the ability to suspend a coroutine, allowing it to be later resumed. The mechanism the TS provides for doing this is via the new co_await operator.

But before I dive into co_await I want to give a brief overview of the Coroutines TS to provide some context...

In this episode Jason demonstrates what a Lippincott function is, how to use one, and how they might be used to greatly reduce the amount of generated code when writing templated functions that handle exceptions.

Covers the terminology of multithreaded design, why it can be challenging, and presents some examples of resources, threads, and locking.

Discusses some of the classes in libGuarded, which provides a higher level abstraction for managing access to shared data.

The code::dive conference took place last week in Poland at the beautiful city of Wrocław (pronounced VROWTS-WAF). I had seen excellent videos of talks from previous years and this year promised a roster of distinguished speakers.
I had never been to a C++ conference before and beyond the talks I was looking forward to meeting face-to-face many of my online Slack, Twitter and GitHub friends, followers and followees, as well as many of the speakers whose work I’ve been following online through blogs, repos and videos.

Learning about Machine learning with C++.

An introduction to Machine learning demonstrating a how to write a short C++ library which can recognize handwritten digits and implements the standard learning algorithm for neural networks, known as stochastic gradient descent.

How to Use the STL With Legacy Output Collections--Jonathan Boccara 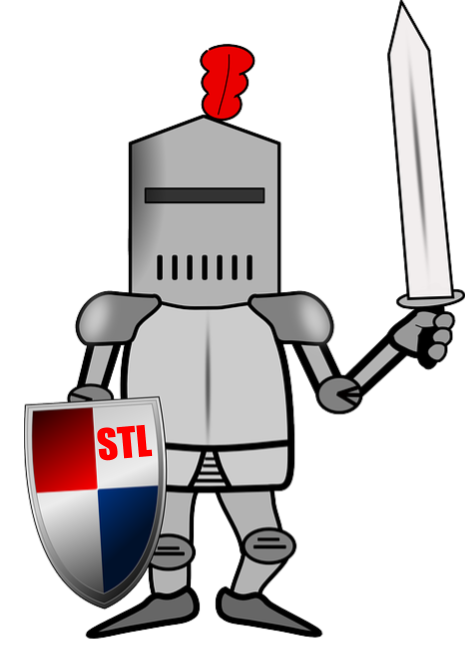 How to Use the STL With Legacy Output Collections

When you start using the STL and its algorithms in your code, it’s a bit of a change of habits. And then after a while you get used to it. Then it becomes a second nature. And then even your dreams become organized into beautifully structured ranges that fly in and out of well-oiled algorithms.

And when you reach that point, there is no coming back.

Until the day you come upon an old legacy structure that won’t let itself approached by the elegant and expressive way of coding that STL algorithms have. It’s a terrible encounter, where the beast tries to suck you back into the lengthy and dangerous quicksand of the raw for loops that now seemed so far away...

Episode 127 of CppCast the only podcast for C++ developers by C++ developers. In this episode Rob and Jason are joined by Dave Moore from Oculus Research to talk about the Oculus C++ SDK and Augmented Reality.

Dave Moore started programming after getting fired from his college work study job. This worried his parents, but it seems to have worked out in the end. After spending 17 years in and around the computer games industry, most recently at RAD Game Tools, he's now a software engineer at Oculus Research, working to advance the computer vision technology underlying virtual and augmented reality.

A thorough and detailed summary of the recent six-day meeting.

A couple of weeks ago I attended a meeting of the ISO C++ Standards Committee (also known as WG21) in Albuquerque, New Mexico. This was the third committee meeting in 2017; you can find my reports on previous meetings here (February 2017, Kona) and here (July 2017, Toronto). These reports, particularly the Toronto one, provide useful context for this post.

With the final C++17 International Standard (IS) having been voted for publication, this meeting was focused on C++20, and the various Technical Specifications (TS) we have in flight, most notably Modules...