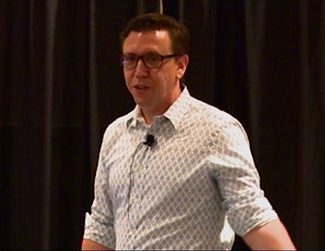 The Philosophy of Google's C++ Code

The Google C++ Style Guide is a fairly popular guide for C++ coding practices, both at Google and externally, but some of its recommendations often seem dated and have created controversy and perceived tension with more modern C++ In this talk we will focus on the core philosophies underlying that guide, ranging from the common (be consistent) to the unusual (leave an explicit trace for the reader), and debunk the idea that Google's C++ is anything less than modern. We'll discuss how these core ideas inform contentious rules like "No non-const references" and "Don't use exceptions," and how the application of those rules has worked for us in practice, both as developers and reliability engineers (SREs).