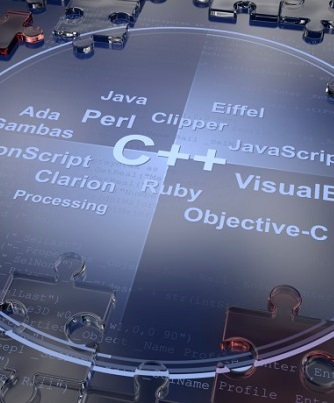 Danny Kalev wrote a nice article yesterday about a new C++ feature -- actually, two related C++14 features -- that were just added to the draft Standard in April and will be coming to real compilers in the near future.

A Glimpse into C++14: Combine Flexibility and Performance with Dynamic Arrays and Runtime-Sized Arrays

C99 introduced the notion of variable length arrays: stack allocated built-in arrays whose size is determined at runtime. C++ lacks a similar feature, to the discontent of many a programmer. However, two recent proposals for adding dynamic arrays and runtime-sized arrays to C++14 are closing the gap at last. Learn how to use these new features to imitate C99’s variable length arrays in C++...