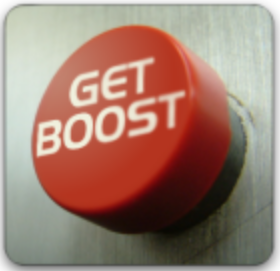 These open-source libraries work well with the C++ Standard Library, and are usable across a broad spectrum of applications. The Boost license encourages both commercial and non-commercial use.