Why do arrays have to be deleted via delete[] in C++

This note is for C++ beginner programmers who are wondering why everyone keeps telling them to use delete[] for arrays. But, instead of a clear explanation, senior developers just keep hiding behind the magical "undefined behavior" term. A tiny bit of code, a few pictures and a glimpse into nuts and bolts of the compilers – if interested, you're welcome to read.

Why do arrays have to be deleted via delete[] in C++

This pointer in no case should be passed to the usual operator delete. Most likely, it will just remove the first element of the array and leave the others intact. Note that I wrote "most likely" for a reason, because no one can predict every possible outcome and the way the program will behave. It all depends on what objects were in the array and whether their destructors did something important. As a result, we get the traditional undefined behavior. This is not what you would expect when trying to delete an array.

Combining many actions in a single C++ expression is a bad practice, as such code is hard to understand, maintain, and it is easy to make mistakes in it. For example, one can instill a bug by reconciling different actions when evaluating function arguments. We agree with the classic recommendation that code should be simple and clear. Now let's look at an interesting case where the PVS-Studio analyzer is technically wrong, but from a practical point of view, the code should still be changed.

As you can see, once upon a time std::make_pair was taking arguments by value. If std::unique_ptr had existed at that time, then the code above would have been indeed incorrect. Whether this code would work or not would be a matter of luck. In practice, of course, this situation would never have occurred, since std::unique_ptr appeared in C++11 as a replacement for std::auto_ptr. Let's go back to our time. Starting with C++11, the constructor started to use move semantics. 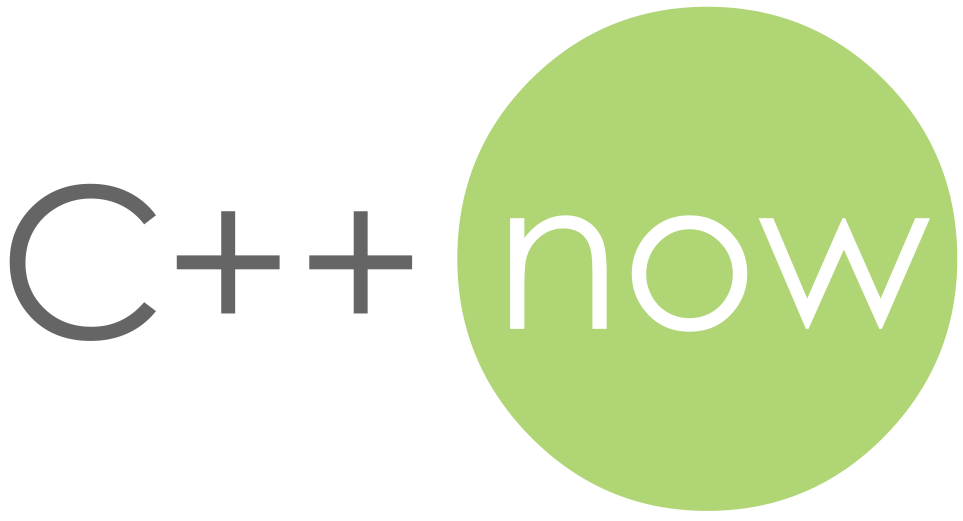 John is a professor of computer science at the University of Utah, where his research group creates tools for making software more efficient and correct. One of his projects is Csmith, a tool that generates random C programs. Why? To test compilers, of course. Csmith has been used to find more than 500 previously unknown bugs in production-quality compilers.

John will share some of the insights he’s gained from his research into compilers.

He will discuss what undefined behavior means to the compiler and how compiler writers use it in surprising ways generate better code.

Unfortunately, many programmers are careless about checking of pointers, and sometimes they deliberately do not check whether to memory was allocated or not.

There are 4 reasons at once, each of them is enough to prove that it is so necessary to write a check after you call the malloc function. If someone from your team doesn't write the checks, make him read this article.

I have unintentionally raised a large debate recently concerning the question if it is legal in C/C++ to use the &P->m_foo expression with P being a null pointer. The programmers' community divided into two camps. The first claimed with confidence that it wasn't legal while the others were as sure saying that it was. Both parties gave various arguments and links, and it occurred to me at some point that I had to make things clear.

This is the last part in the series for Issaquah, and its the most diverse:

The 4th and last part about the C++ Papers for Issaquah. I already covered the first batch of proposals from the Library subgroup in the previous part, now its all about papers from Library, Graphics, Networking, Numerics and Undefined Behavior. A very diverse part.