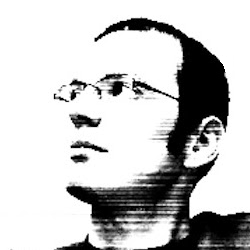 A nice tutorial on a feature that leads to convenient and safe calling code:

Prior to C++11, the only way to write functions that take an arbitrary number of arguments was to use variadic functions like printf, with the ellipsis syntax (...) and the accompanying va_ family of macros. If you've ever written code using this approach you know how cumbersome it is. In addition to being type unsafe (all type resolution has to be done explicitly with casts in va_arg, at runtime), it's also tricky to get right. The va_ macros perform low-level memory manipulation, and I've seen a lot of code that segfaults because it isn't using them carefully enough.

But what always bothered me most with this approach is leaving something that is clearly known at compile-time, to run-time. Yes, when we write a variadic function we don't know all the ways it's going to be used. But when the compiler puts the whole program together, it does know. It sees perfectly well all the invocations of the function throughout the program, and all the possible argument types it gets passed (types are, after all, resolved at compile-time in C++).