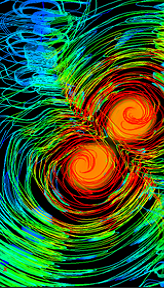 In this release we have made several significant changes: