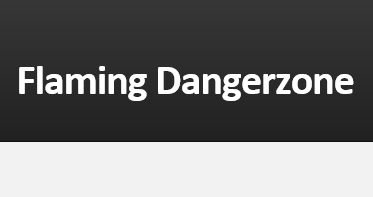 This article argues for limiting the use of the Rule of Five, and instead mostly aiming for a "Rule of Zero" -- why you don't have and don't want to write logic for copying, for moving, and for destruction all the time in C++, and why you should encapsulate that logic as much as possible in the remaining situations when you actually need to write it. (And, in passing, he shows once again why C++11 developers seem to be drawn to reusing unique_ptrs with custom deleters like moths to flames bees to flowers. See also recent examples like this one on std-proposals.)

In C++ the destructors of objects with automatic storage duration are invoked whenever their scope ends. This property is often used to handle cleanup of resources automatically in a pattern known by the meaningless name RAII.

An essential part of RAII is the concept of resource ownership: the object responsible for cleaning up a resource in its destructor owns that resource. Proper ownership policies are the secret to avoid resource leaks...

The only thing I wonder. What would be the reason not to add dynamic_bitset, like in boost, instead of a bit_vector? I think it would be more consistent with the standard library, which already has bitset. About vector<bool>, I think it should be a vector of bools, not of bits. But that's the thinking of most of us I guess.
0 0

I myself wouldn't stroke out "moths to flames", for me, this is a sad truth.

The link is dead!