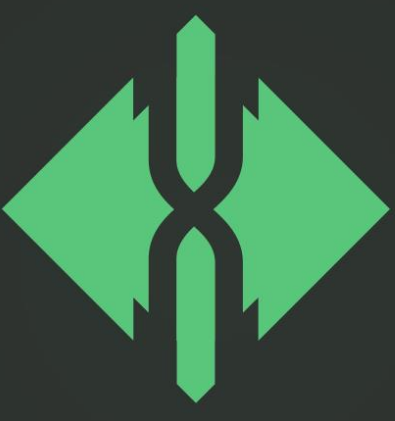 We are excited to announce the release of Proxygen, a collection of C++ HTTP libraries, including an easy-to-use HTTP server. In addition to HTTP/1.1, Proxygen (rhymes with "oxygen") supports SPDY/3 and SPDY/3.1. We are also iterating and developing support for HTTP/2. ...

Proxygen began as a project to write a customizable, high-performance HTTP(S) reverse-proxy load balancer nearly four years ago. We initially planned for Proxygen to be a software library for generating proxies, hence the name. But Proxygen has evolved considerably since the early days of the project. While there were a variety of software stacks that provided similar functionality to Proxygen at the time (Apache, nginx, HAProxy, Varnish, etc), we opted go in a different direction...